Despite the promotional hype surrounding smartwatches, only 205,000 units were sold in Australia in the first half of 2015, according to a new study. The Telsyte Australian Smartphone and Wearable Devices Market Study 2015-2019, found the initial buzz around smartwatches has softened and a lack of killer apps is holding back demand. Apple remains  the smartwatch market leader with 64 % share in the first half of 2015, beating out both Samsung and LG. Remarkably, Telsyte also found that around 10% of smartwatch users have stopped using their device altogether.

Apple’s H1 leadership was mainly due to the lack of new Android compatible smartwatches and Apple’s sales were impacted by its premium pricing.

According to Telsyte managing director Foad Fadaghi,  “The Apple watch remains a luxury gadget, with its sales price typically more than twice the average of rival Android-compatible smartwatches.”

“It is difficult to see mass market consumers paying as much as premium tablets or smartphones for wearable technology that does not have significant new or unique features,” Fadaghi said.

Despite the slow sales of smartwatches, smart wristbands such as those sold by Fitbit and Garmin continue to grow, up 30% on H2 2014. Telsyte estimates that there are around 2 million smart wristband users in Australia.

Telsyte does not believe smartwatches have failed, rather they are destined to make up a smaller proportion of what can be seen as a larger smart wearables market dominated by lower cost “smart bands”.

“In some ways the smartwatch market can be classified as the premium part of the smart wrist wearable market,” Fadaghi explained.

Telsyte research now shows that 17.2 million Australians (72%) own a smartphone and that it has clearly become the favoured device for communications and portable computing.

Telsyte estimates some 3.7 million smartphones were sold during the first half of 2015 (6% down from a year ago), with 450,000 new smartphone users added during the same period.

“The smartphone market is entering a stage of maturity with growth starting to be driven by demographic factors such as net migration and births,” Telsyte Senior Analyst Alvin Lee added.

According to the study, sales of Android-based smartphones pulled ahead of the iPhone in the first half of 2015, with 54 per cent share (iPhone 41%) , while Windows Phone-based devices (5%) showed relatively slow performance due to the lack of new handsets and Microsoft’s transition away from the Nokia brand.

Sony makes it to third spot

Telsyte research showed Sony overtook HTC in the first half of 2015 to become the third largest smartphone vendor in Australia, behind Apple and Samsung.

Telsyte predicts 4.5 million smartphones will be sold in the second half of 2015.  Pricing and brand are still the most important factors cited by consumers when it comes to choosing a smartphone; however, an increasing level of importance is being placed on ‘lifestyle’ factors such as durability and resistance to the elements. 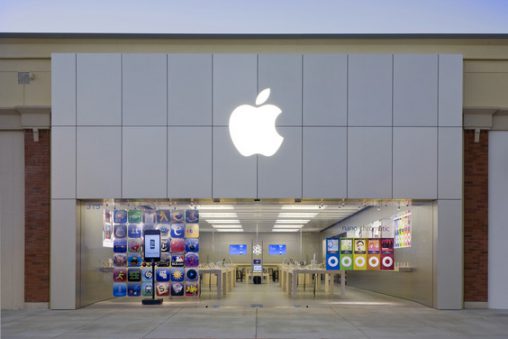