IXL Group CFO, Richard Drury will act as CEO a permanent appointment is made, the company said today in a statement. National sales manager IXL, Adam Pease, will also act as general manager, sales with the sales function for all brands reporting to him.

Hoorn had previously been managing director of Andi-Co Australia  for over 11 years and prior to that held the role of state sales manager for both Miele Australia and St George Appliances.

The company said it, “thanked him for his contribution and (we) wish Rob all the very best for the future”.

However, the abrupt departure of Hoorn may be related to the poor performance of the company’s retail division which is estimated to have lost over $5 million in sales over the last 12 months. Appliance Retailer also understands that the Cannon gas log fire business substantially missed its budget in the 12 months ending 30 June 2015. The Cannon brand is currently facing a safety issue relating to its products following testing that the company means it “may be possible that certain old models of in-built Cannon heaters could produce potentially hazardous levels of carbon monoxide if the heater is subjected to certain conditions”. Despite launching a new range of products, AR understands Gaggenau missed its budget for the financial year to 30 June, 2015. Over the same time frame, the IXL branded products division and the Neff division also missed their budgeted forecasts.  Based on estimates provided to AR, total sales from the company’s retail division have declined by between $5 million and $6 million over the last financial year. 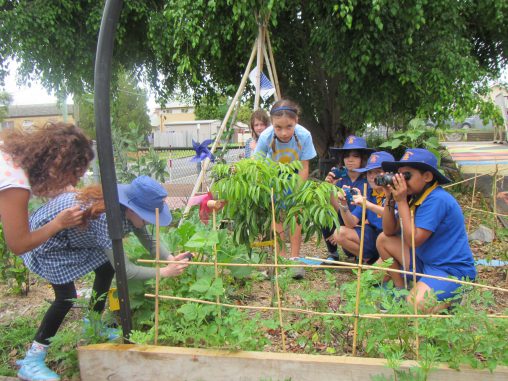 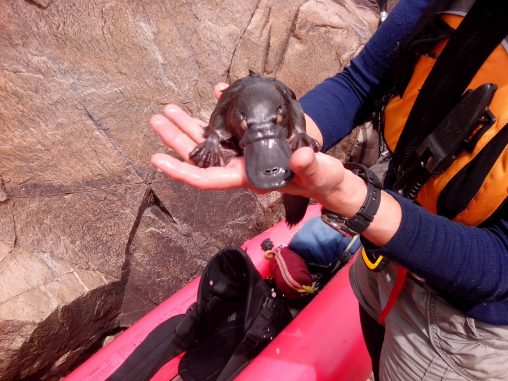