TomTom has three new in-car navigation devices on the way — the TomTom Go 510, 5100 and 6100 — which will launch with a new feature called TomTom MyDrive, a website and app designed to connect the car to the digital world.

Consumer perception of the necessity of owning dedicated GPS devices has been impacted by the proliferation of smartphones and Google maps, now TomTom has turned a challenge into a value-add.

The MyDrive platform lets drivers use their smartphone, tablet or PC to review real-time traffic information, plan routes, and send destinations to their TomTom Go before they get in the car. It eliminates the time you spend sitting in the car programming your GPS before you start your journey. Available in 5- or 6-inch screen sizes, the devices’ touch screen allows you to pinch, zoom and swipe like you would a smartphone screen. It also includes ‘Drive Home’ and ‘Drive to Work’ buttons in the main menu and uses real time traffic information with routing technology to offer drivers the fastest route available.

The new devices will also come with Lifetime World Maps and Lifetime Speed Cameras. The software means drivers will have free access to maps around the world and know the locations of all speed cameras – both fixed and mobile – for the lifetime of the devices.

Corinne Vigreux, co-founder and managing director, TomTom Consumer says, “With the addition of Lifetime World Maps and Lifetime Speed Cameras to our new TomTom Go devices, we’re offering the most comprehensive package to drivers that we’ve ever launched. Our aim is to help you avoid the jams, getting to your destination faster, wherever in the world you might be.”

The new TomTom Go devices will be available in May 2015 and Australian pricing is yet to be confirmed. 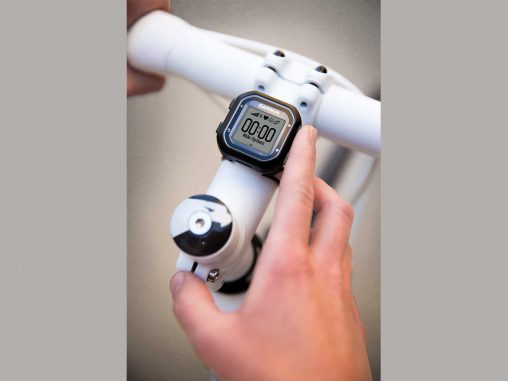 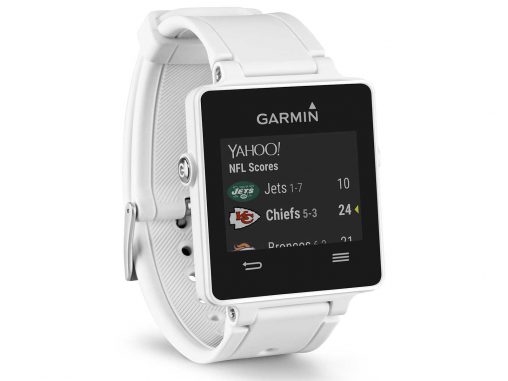