It has been revealed that consumer confidence in the economy is at an all time low, dropping once again through January.

The Westpac-Melbourne Institute consumer sentiment index has fallen from 92 points in December to 89.9 points for the January 2009 period.

To make the situation even worse consumer sentiment has fallen 12.8 per cent over the last year.

It seems that the partial recovery in December may have been short lived, and the effects of government initiatives are starting to wear away.

Westpac senior economist, Matthew Hassan, has stated “the initial boost from aggressive rate cuts and fiscal bonus payments may be starting to wane.”

Hassan also states that whilst families aren’t too concerned with their own financial problems, they are worried about the overall economy.

“Whereas the last few months have seen sustained improvements in responses to questions on family finances, consumers have become increasingly pessimistic about the outlook for the year ahead,” said Hassan.

Hassan blames the dominating headlines circulating through the media, as partially to blame for the ever growing consumer wariness and states “the survey details tell the real story, consumers are entering 2009 with great trepidation.” 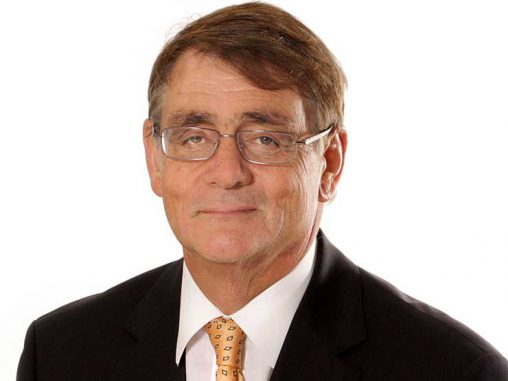