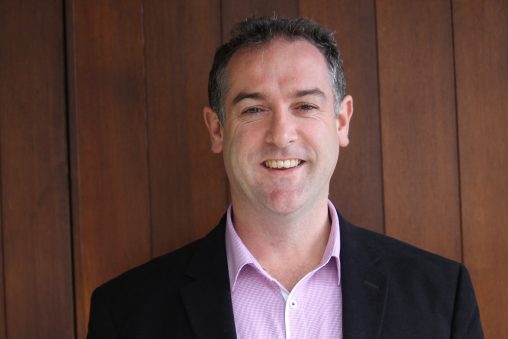 After eight years at The Good Guys, Nick Elgin is relocating from Melbourne to New Zealand to become the new general manager of Kitchen Things, one of the Shaky Isles’ premium appliance retail chains. Elgin is replacing Aidan Jury, who will depart the company in April.

“We have been very fortunate to find and secure the ideal manager to lead the Kitchen Things New Zealand business and help us achieve our long term strategic plan,” Jones told me.

Applico is the New Zealand importer of Smeg, Baumatic, Classique and Viking appliances, which are then retailed through Kitchen Things and other third party retailers.

With Elgin now on board, Jones’ focus is switching to JFI’s next venture, a New Zealand-wide installation and service company.