Business only bank Tyro, has launched Tap & Save that allows merchants to process debit tap-and-go payments through the eftpos network. This first-to-market initiative claims to offer least-cost routing to merchants and has been introduced ahead of the 1 April 2018 deadline recommended by the House of Representatives Standing Committee on Economics.

Least-cost routing gives local businesses the choice to automatically process multi-network debit (MND) contactless transactions to the least-cost payment network, with the potential to cut costs for small to medium enterprises (SMEs). Tyro claims merchants will save on average 6% on their Merchant Services Fees (MSF) and the majority of Tyro merchants will save between 20-30% on re-routed transactions. Savings will vary between merchants depending on a business’ card mix, transaction volume and amount, industry and pricing plan.

Tyro will price Tap & Save transactions the same as eftpos transactions to bring the best value to Australian businesses. The company will also surrender some of its revenue to bring Tap & Save to its merchants. With the interests of SMEs at its core, Tyro has placed a focus on designing innovative products and a better payments and banking experience for its customers.

According to eftpos, debit cards represent almost 70% of all card transactions in Australia, or around 5.6 billion transactions a year.  Of that, around 70% of all debit cards, or 26 million, are MND cards, featuring both eftpos and international schemes. 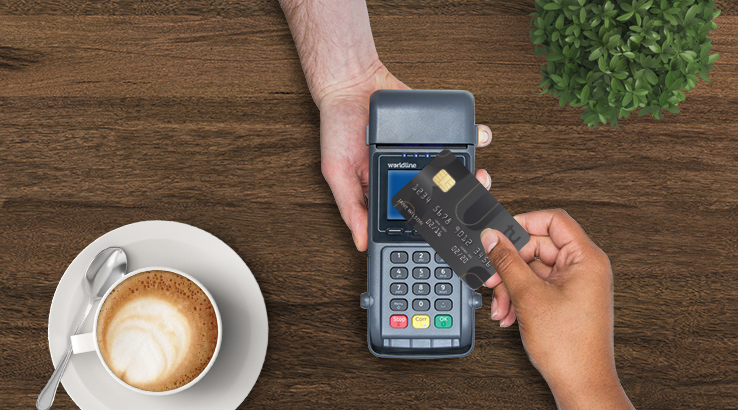 Bronwyn Yam, Director of Product at Tyro, said, “Our aim is to remove the barriers from business success and we are thrilled to give our customers the opportunity to be the first businesses in Australia to benefit from Tap & Save. As the first-mover in offering least-cost routing to merchants, it certainly gives our customers an advantage.”

“Tap & Save has the potential to provide Tyro merchants with some relief from the expense of doing business. We constantly look at how we can make banking and payments easier and more cost effective for merchants. Tyro’s commitment to delivering value to customers with Tap & Save even comes at the expense of our own bottom line.”

Tyro’s recently appointed CEO, Robbie Cooke (pictured), said he was looking forward to stepping into his new role and leading the Tyro team as it paves the way in the Australian business banking and payments space.

“I am excited to see Tyro take the lead once again by bringing least-cost routing to the Australian market before all the other banks. Tap & Save is the perfect example of how Tyro is responding to the banking needs of SMEs,” he said. 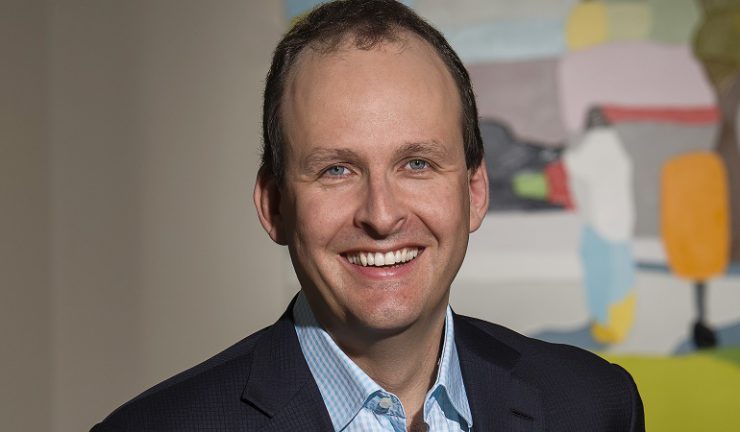 The use of cash continues to decline and more Australian consumers are now in the habit of tapping their card when paying for purchases. During a typical week, consumers of all ages are using contactless cards more frequently than ever before. The Reserve Bank’s fourth triennial Consumer Payments Survey (CPS) revealed that over the three-year survey period to November 2016, contactless card payments had escalated three and a half times to represent two thirds of all in-person card payments.

The launch of Tap & Save represents Tyro’s first iteration of least-cost routing, with further enhancements to come in future months which are expected to deliver even more savings to a larger proportion of its customer base.