On stores, delivery and stock.

The floods in north Queensland’s Townsville have resulted in over 16,000 insurance claims with losses of more than $600 million, according to the Insurance Council of Australia. Appliance Retailer spoke to two national retailers to find out how the floods are affecting business.

Harvey Norman executive director, David Ackery confirmed that Harvey Norman and Joyce Mayne stores in Townsville and Ingham were closed for three days “to minimise risk to staff members getting to and from work” and as expected, delivery of products was affected.

“It is a devastating situation but since the floods, business has been quite brisk and we expect it to become busier with the influx of insurance claims and customers wanting to replace not only electrical appliances but also furniture and bedding that has been penetrated with bacteria from the flood waters,” he said. 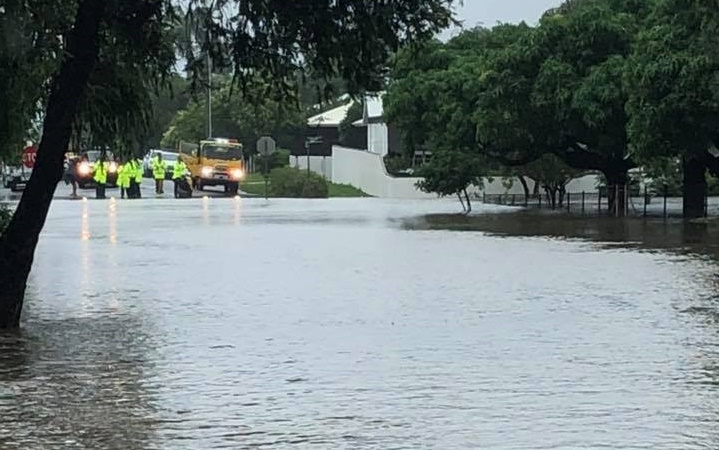 “These stores weren’t able to trade for a few days but doors are now open and a lot of products have sold out as you would expect.” He said re-stocking has been difficult with some roads closed and access restricted, particularly in Townsville.

“There are many desperate and devastated people in the area and we are looking at ways to work with the stores to help them re-build. It will be a long road back for a lot of the families and businesses in these areas.”

Brand new products to be sold at auction house

Multiple major retailer insurance claims have led to such an influx of brand new whitegoods, appliances and consumer electronics, valued at more than $2 million.

These products from brands including Samsung, Fisher & Paykel, Hisense, LG and Miele, will be auctioned by Lloyds Auctions, starting at $1 with no reserve and sell to the highest bidder at any price. 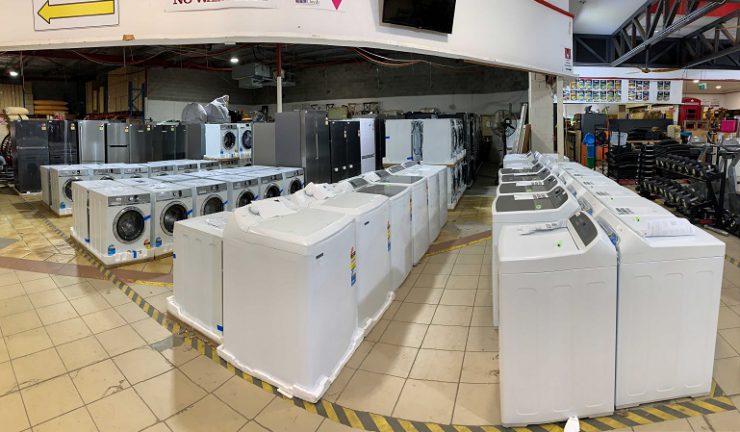 Lloyds Auctions chief operating officer, Lee Hames said, “We have fridges, washing machines and dishwashers as far as the eye can see. Consumers will find everything to fit out the home and possibly save up to 50% off recommended retail prices.

“These sales don’t last long and don’t come around often. They have proven very popular nationwide so I encourage people to get in quick if they don’t want to miss out. In fact, we have already had great interest from people coming through our warehouse and all the items haven’t even been put online yet.”

Insurance claim auctions are often in original condition or display packaging that has been exposed to the elements.

“There is usually nothing mechanically wrong with these products with most items only showing damage to the box, but to ensure our customers satisfaction we have tagged and tested every item,” he said.