The National Retail Association (NRA) has warned that Labor’s private members bill to block the Fair Work Commission’s reduction in Sunday penalty rates, sets a dangerous precedent for all independent ruling bodies across the nation.

NRA CEO Dominique Lamb said that leveraging political interests to undermine the independence of the industrial relations system should sound alarm bells for everyone, regardless of their stance on penalty rates.

“The Commission was created by the Labor Party so that the industrial relations system would be fair, equitable, and free from political interest,” Lamb said. 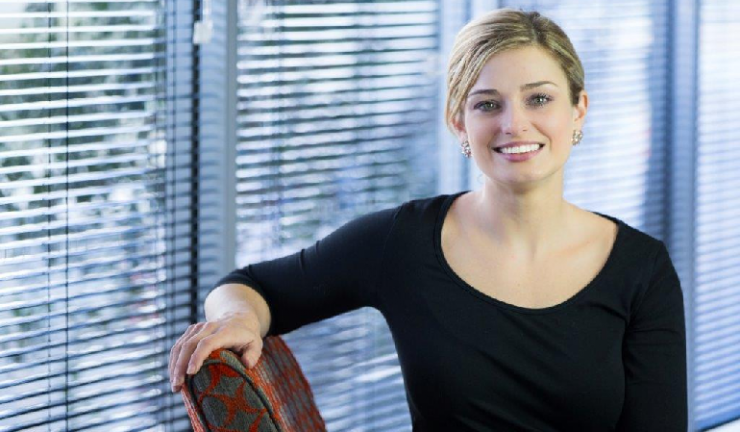 “And yet, it’s now shaping up to be an election issue, amid a worrying campaign designed to undermine the FWC’s purpose and due process, not to mention the three years of submissions, hearings and deliberations it took to come to this decision. While we’d fully anticipated this issue would be politicised, the introduction of a private members bill to undermine the independence of the system, to quash the rule of law, is taking this issue far beyond mere political rhetoric,” she said.

The NRA has also highlighted that reductions to Sunday penalty rates in the retail and hospitality sector are an important step toward addressing Australia’s growing concern around underemployment, allowing more SMEs to create higher rates of permanency for workers who, in the past, have not been offered a more permanent role.

“This will up the ante of pushing these changes to be implemented within the next two years, not five, so small businesses can get on with the job of employing more Australians and growing the economy. Small business owners who have to cover Sunday shifts themselves because they can’t afford to pay double time to workers, workers who want shifts, aren’t exactly able to create jobs are they?

“If we make it feasible for them to employ others on a Sunday, we create shifts for Australians, and allow small to medium businesses to grow, and in turn, create more jobs,” Lamb said.