This week LG Australia issued a statement explaining that it had also dropped the original $9,999 price of its 65-inch (65EG960T) 4K Ultra HD OLED TV by 10%  to $8,999. The news followed the sudden departure last week of LG national sales manager, Michael Doyle. 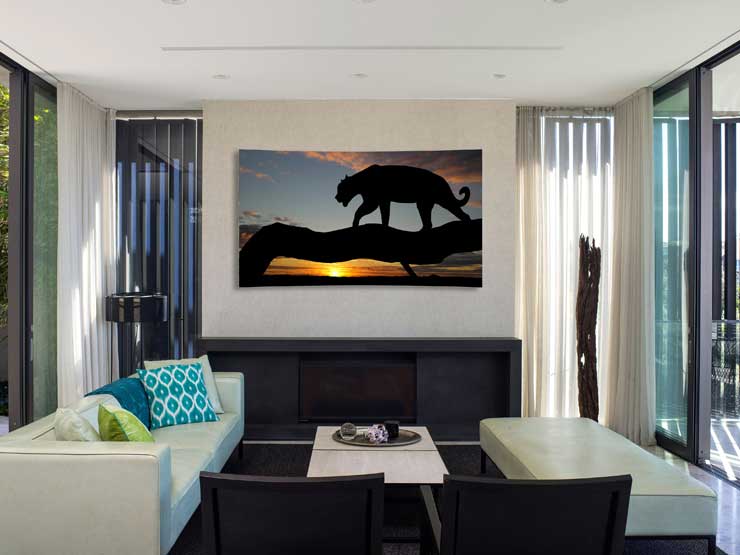 The price cuts follow LG’s grim second quarter financial results released in late August. The company reported its lowest quarterly operating profit since Q4 2013 (US$211 million) which was down 60% from the previous year.

Despite remaining the world number two TV manufacturer, LG is struggling in that department, where it registered US$71.5 million) loss. A year before, the division was twice that in profit.