A status hearing has been set for September 29 for the proposed $3.3 billion merge deal between General Electric Appliance (GE) and Electrolux, and the case is scheduled to go to trial on November 9, according to reports. Electrolux believes the antitrust suit from the U.S. Department of Justice (DOJ) is based on a flawed analysis of the global appliance industry, particularly in the U.S. 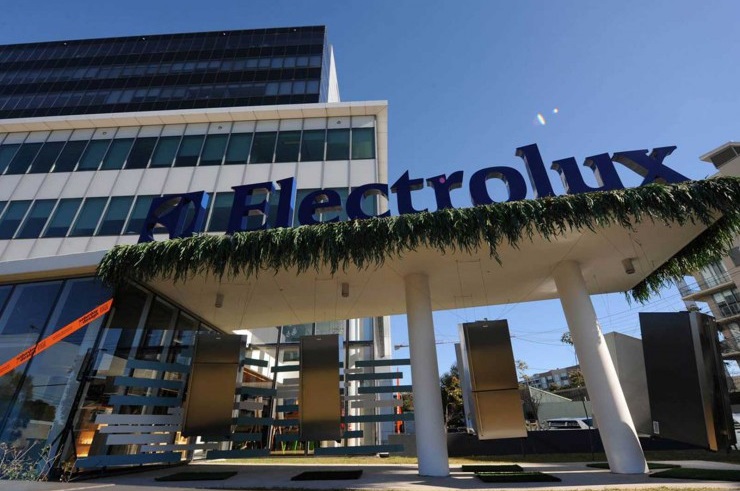 Electrolux lawyers will call on Samsung and LG as part of the discovery process, which was granted by a U.S. District Court judge in late August.

Assistant Attorney General Leslie Overton has stated that the merger would “leave millions of Americas vulnerable to price increases for ranges, cooktops and wall ovens.”