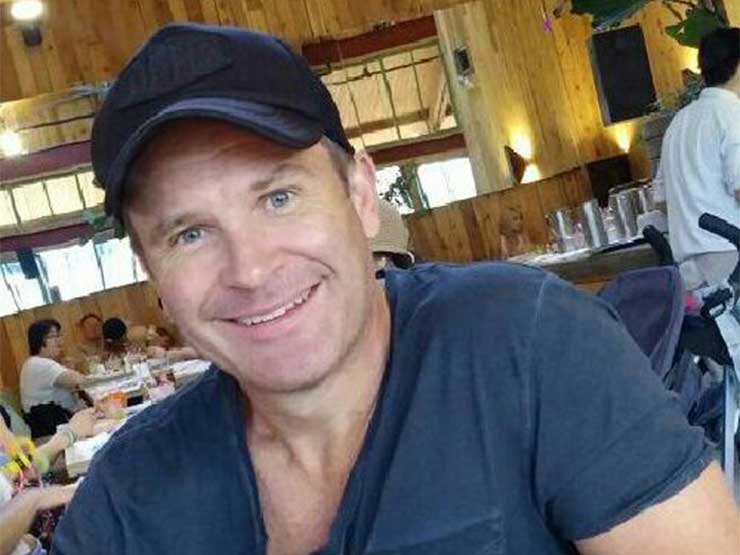 In a media statement, LG said that, “Over his many years with LG, Michael has contributed significantly to the company’s success and will leave behind a strong legacy. While his leaving may be regrettable, LG Australia would like to wish Michael every success in his future endeavours.”

“LG remains committed to its customers and will continue to focus on technology for a better life.”

Doyle has not advised of his future professional commitments and LG said he would be spending more time with his family.

Doyle’s departure is the second senior executive LG has lost in the past six months. Lambro Skropidis departed the company in July and moved over to competitor Electrolux as product and brand director. Angus Jones has since been recruited filled the position of general manager of marketing.