The Westpac-Melbourne Institute Consumer Sentiment Index rose 6.3% in June taking it back to pre-COVID levels when the index took a hit with a 20% drop.

However, while the index is now only 2% below the average from the preceding September to February, sentiment was already on the weak side prior to the COVID shock, Westpac chief economist, Bill Evans said.

“While the monthly gains are impressive, the index is still relatively weak by historical standards, in pessimistic territory overall and down 7% on a year ago. The general picture is of continued intense pressure on family finances and concern about the near-term outlook for the economy, but with firming optimism around prospects for finances in the year ahead and the economy’s medium-term outlook.”

And the contrast between that medium-term outlook in this recession and the last recession in the early 1990s is important, he said. “This component of the index is around 50% higher than the average over a long four years in that earlier period, but respondents are confident that they can see eventual better times ahead, whereas in the early 1990s there was a pervasive mood of despair for years.” 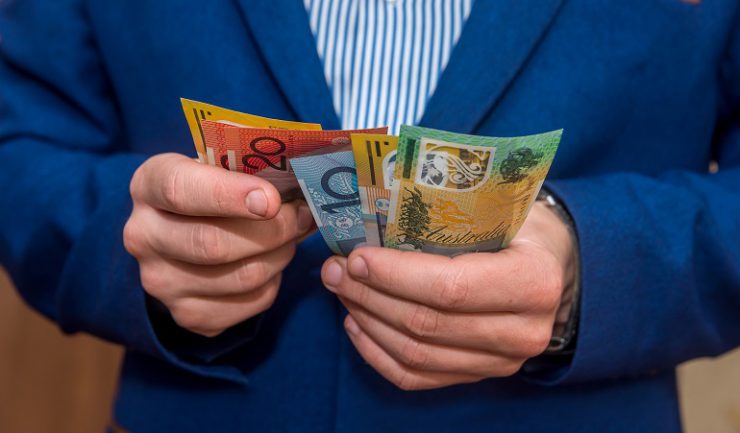 All component indexes recorded gains in June, but the largest improvements were around views on the economic outlook and ‘time to buy a major item’.

“The picture from buyer sentiment suggests we may see a significant ‘pop higher’ in some forms of spending near term. The ‘time to buy a major item’ sub-index posted another strong 10.1% gain in June after a 26.7% surge in May. Some of this is undoubtedly the direct impact of coronavirus and social restrictions with consumer views on shopping appear to be returning to normal although buyer sentiment is still a long way from pre-COVID levels.

“Nevertheless, the easing in job loss fears is a key factor that will tend to see those still with jobs less restrained with their spending decisions. The complication around this reading is how those respondents whose employers are receiving JobKeeper payments feel about their job security.”

Evans said sentiment around housing showed a modest improvement in June, assessments around ‘time to buy’ consolidating on previous gains and price expectations showing a lift, albeit to still very weak levels.