“Breville has 170 patents developed through the people in this building and it’s the Australian culture of innovation, along with a passion for design that we think has helped our success,” Breville general manager of product, Scott Brady said, presenting the new Breville Oracle Touch to a select group of media at the company’s Sydney head office earlier this week.

On a global scale, over the past 12 months, Breville has been recognised with over 25 design awards and five of those accolades belong to the Breville Oracle Touch. “Our design heritage is doing a lot for us in Australia,” Brady noted.

“All of these award-winning appliances were designed by our team here in our office. We started focusing heavily on selling overseas about 15 years ago and at that point, we thought the fact that we were Australian as a little bit of a disadvantage.

“Like most Australians we thought, being smaller, being so far away, we were not going to be able to compete on the world stage. What I learnt is that the Australian culture often defers us from feeling proud of what we’re good at, yet ironically it’s our Australian heritage that is core to our success. As well as our passion for design, there are three other key pillars to the Australian culture that we feel have driven us to develop better appliances and helped us deliver this product today,” he said. 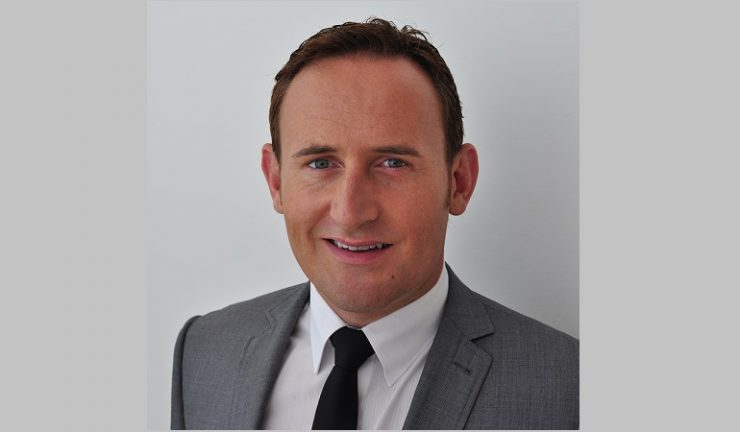 “A number of countries call themselves innovative but the World Intellectual Property Organisation just conducted a study and released the results last month. No surprise, they ranked Sydney in the top 50 most innovative cities in the world. That innovative spirit has been helpful to Breville. It makes sense to me when you look at Australia as a nation of risk takers – the nation stops for the Melbourne Cup, we are not afraid to have a punt.

“And we can’t be successful overseas using scale or size so we have to win through being different and creative. That focus has led to Australians being a driving force in the invention of Penicillin, the Hills Hoist, Wi-Fi and of course the Breville sandwich press.

“Sydney has just been announced as a finalist as the world design capital for 2020and it’s the only city that has made it to this stage of the competition without having government-funding in its submission.

“Australian consumers demand the best. Through the 1980s and 1990s, products were getting cheaper and cheaper out of China. In our industry, competition was getting better and better as consumers demanded more. Today, Australians spend more per small appliance purchased than anywhere else in the western world. So there is demand for performance and quality here.

“Last time we checked, of the 19 categories that Breville had been tested in by Choice, we were ranked number one in 10 of them. The next best ranked brand received two number ones. In the US, 60% of the categories we had been tested in, we ranked number one. More importantly, we have over 7,000 five star reviews from consumers. This is because we don’t design for test labs or design awards, we design for the consumer, and Australian consumers have taught us to prioritise performance above all else.

“Going back to World War II, the Greek and Italian population came over and brought the love of espresso into Australia to the last 14 years, where we have had two Australian World Barista champions, and three Australian World Latte Art champions.

“In fact, in 2014, booking.com launched a global survey among over 1,000 consumers, asking about the best coffee in the world and Melbourne was ranked number one ahead of Rome and Vienna. Aussie coffee shops put innovation ahead of tradition.