In a historic move, Apple announced it will use its own system chips in its Macs that will make it easier for Apple products to run on the computers. According to Apple, the first of the new machines will arrive at the end of year, beginning a two-year transition.

“From the beginning, the Mac has always embraced big changes to stay at the forefront of personal computing. Today we’re announcing our transition to Apple silicon, making this a historic day for the Mac,” Apple CEO, Tim Cook said, at the first virtual World Wide Developers Conference. 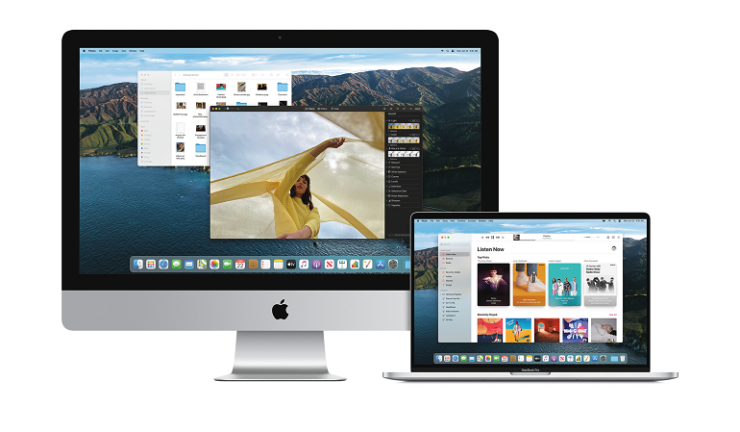 Apple will continue to support and release new versions of macOS for Intel-based Macs with new models in development.

Apple also previewed new features for its iPad. The iPadOS 14 has a compact design for incoming FaceTime and phone calls, Siri interactions and Search. Apps have new sidebars and toolbars that consolidate controls in one place while new Apple Pencil features, including Scribble for iPad, makes for easier working with handwritten notes.

New watch face sharing, sleep tracking and automatic handwashing detection were also previewed features to the Apple WatchOS 7, with additions to workout and health including dance and hearing, designed with privacy in mind.  Maps have been updated with cycling directions and Siri now offers language translation.