Due to flat growth.

Lenovo’s quarterly revenue was US$10 billion, flat year-over-year, but an increase quarter-to-quarter of 4.5% for its first fiscal quarter ended June 30, 2017. First quarter pre-tax loss was US$69 million, with a net loss of US$72 million.

Operating profit was up US$110 million quarter-to-quarter and gross profit for the first fiscal quarter decreased 11% year-over-year to US$1.4 billion, yet remained flat quarter-to-quarter, with gross margin at 13.6%. 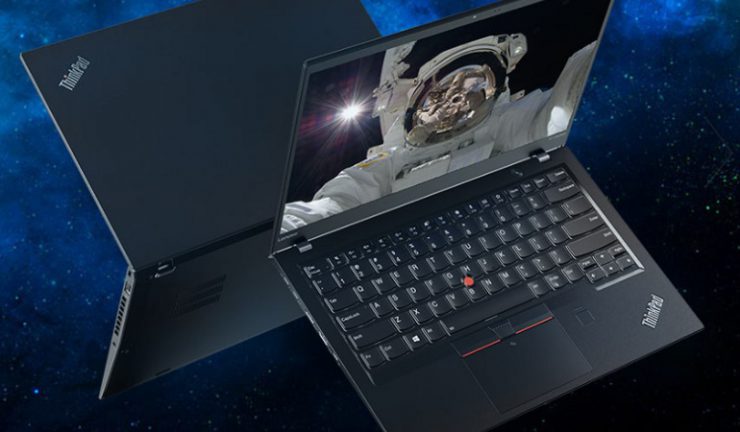 “In the first quarter this fiscal year, we had stable performance as we executed our three-wave strategy with commitment. We maintained our industry leading profitability in PC, built the foundation in mobile and data center, and further invested in ‘Device + Cloud’ and ‘Infrastructure + Cloud’ powered by Artificial Intelligence,” Lenovo chairman and CEO, Yang Yuanqing said.

“We have made solid progress on every front of our strategy. Particularly MBG continued to improve, and is on track to breakeven by second half of this fiscal year. DCG gained good momentum as well. As the two new growth engines gain speed, we believe the sustainable results will soon follow.”

Lenovo’s PC business in the first quarter recorded share gains in Asia Pacific, Europe and Latin America, and worldwide shipped 12.4 million units. In China, where Lenovo still enjoys almost 36% market share, the company appointed a strong new consumer-focused leader to run its PCSD business. In North America as well, where the PCSD business has been flat, new leadership is now in place to help boost sales.

There was encouraging revenue growth outside of China to US$1.7 billion, 7.6% increase year-over-year. Lenovo achieved its publically-stated goal of selling three million Moto Z smartphones within the first 12 months.

For the second consecutive quarter MBG has continued to grow revenue and improve profitability, with revenue up 2% year-over-year to US$1.7 billion.

With 11 million smartphones shipped in the first quarter, Lenovo grew 12.3% year-over-year outside of China, driven by significant gains in both Western Europe and Latin America, up 137% and 56% respectively year-over-year.