Proceedings have begun  in the Federal Court against FDRA Pty Ltd (FDRA) (formerly known as Angel digital) and its shareholder and director Jackson Anni (also known as Temitope Ayodele Anifowose) alleging unconscionable conduct, false or misleading conduct, and breaches of the unsolicited consumer agreement provisions of the Australian Consumer Law in the supply of electronic tablet devices. The Australian Competition and Consumer Commission (ACCC) alleges that from September 2014, Anni and sales representatives acting on behalf of FDRA entered into at least 600 agreements with Indigenous consumers in remote Indigenous communities, as well at the Royal Darwin Hospital and associated hostels. The consumers approached at the Royal Darwin Hospital were residents of the hospital or associated hostels, or family and friends visiting.

It is alleged that the FDRA representatives made false and misleading representations that the tablets being supplied were iPads, that they contained thousands of games, and that consumers were required to pay an additional fee for a warranty.

It is also alleged that the FDRA representatives did not comply with the requirements of the unsolicited consumer agreements provisions of the ACL.

The ACCC alleges that by engaging in a system of conduct or pattern of behaviour, and also in respect of its dealings with individual consumers, in all the circumstances FDRA engaged in unconscionable conduct.

The alleged circumstances include the personal circumstances of the consumers such as a poor understanding of English and of commercial transactions, making false or misleading representations, breaches of the unsolicited consumer agreements provisions and obtaining immediate payment in some cases by taking possession of the consumer’s bank card to make withdrawals.

“The ACCC alleges that this conduct in remote Indigenous communities and the Royal Darwin Hospital involved some consumers that were particularly vulnerable.  We will continue to take enforcement action to protect consumers in their homes from contraventions of consumer law, particularly where the conduct affects disadvantaged or vulnerable consumers.”

The matter is listed for a directions hearing on 25 February at 1.30pm in Darwin before Justice White. 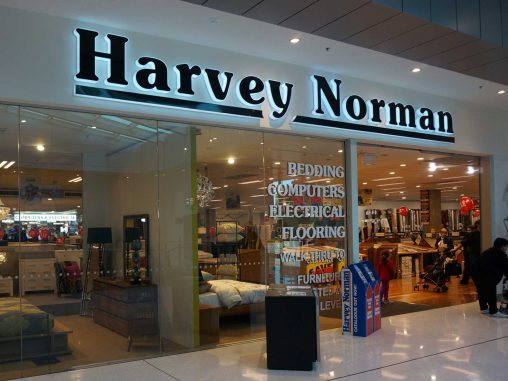