Among those catching AR’s attention was a calorie-counting smart cup and Swarovski crystal smart watch (pictured). Pets were not forgotten in the scheme of smart stuff either, with a collar that allows owners to keep connected to their dog or cat. A new product zone, Smart Tech, was launched at this year’s event as the growth potential for this sector gathers momentum. Wireless systems that connect to the internet or mobile network, wireless charging devices for smart appliances and smart devices for energy management hold the most promise for retailers in this clearly crowded market.  Robotics and Unmanned Tech (aerial cameras, remote- controlled drones and electric scooters) zones also made their debut at the fair.

While smart and smarter technology might be offering increased functionality the message from the fair floor was that products must be simple to use to ensure consumer appeal.

Despite the economic uncertainties, namely the deceleration of China’s economic growth, the majority of exhibitors and buyers were generally optimistic about the prospects for the year ahead.

A survey carried out by Nielsen at the fair revealed that about 84%  of respondents believed that next year will be better or the same as this year.  When it comes to trends, most respondents nominated mobile devices and accessories as having the highest growth potential, followed by AV and smart home products. A majority of those surveyed predicted consumers would make more online purchasers and will buy fewer products but opt for those of better quality. Also, consumers will be more willing to try new brands which could lead to manufacturers considering building their own brands to maintain market share.

The two fairs attracted over 96,000 visitors from 150 countries and regions and 4000+ exhibitors that together form a platform for the world’s largest electronics marketplace.

How this global power intends to dominate electronics 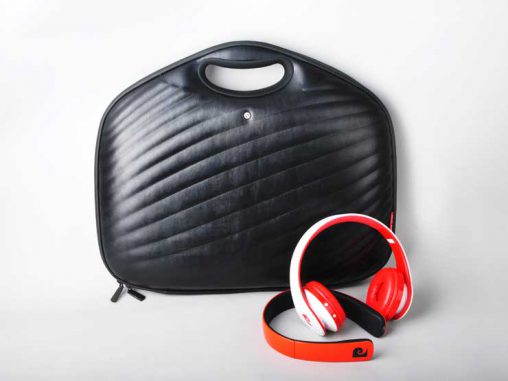