LG Electronics strong sales in home appliances and high-end televisions has mitigated a 37% slide in quarterly profit as its mobile device business faltered. LG reported that third-quarter operating profit was down US$257 million from a year earlier. According to LG, the July-September quarter saw operating profit for its home appliances division rise more than fivefold from a year earlier to 246 billion won. It was buoyed by sales of high-end products such as household washing machines and air-conditioning products for business clients.

LG’s TV division reported an operating profit of 37 billion won, recovering from a 82.7 billion loss in April-June though well down from 134.5 billion won profit a year earlier. Sales of premium products such as ultra-high definition and organic light-emitting diode televisions improved from the previous quarter.

LG said smartphone sales during the period fell 11% from a year earlier as competition intensified. Its mobile handsets have been squeezed between rival offerings from Apple Inc, Samsung and Chinese players, but LG said it expects profitability will improve in the fourth quarter as it launches new products while cutting costs.

LG is amongst global consumer electronics makers who have generally strug gled in 2015 as weaker economic growth in China and currency depreciation in key markets such as Brazil and Russia have hurt demand for TVs and other consumer electronics. LG shares are down 10.3% for the year. 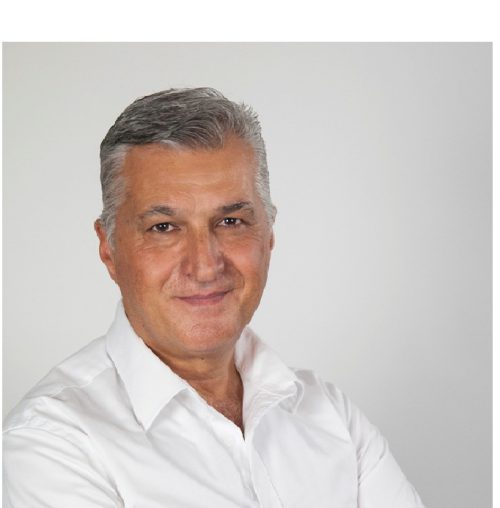 Why this brand grew 70% during Q4 holiday period