Citi retail analyst Craig Woolford has told the media today that shoppers are willing to open their wallets and treat themselves to ‘small indulgences’ despite the negative news on consumer spending. He pointed to JB Hi-Fi as one electronics retailer who understood this trend. According to Woolford, strong sales of high-end handbags and fancy food reveal shoppers are indulging in little luxuries in spite of the uncertain economic outlook.

Woolford told smh.com.au that JB Hi-Fi always moved quickly to capitalise on consumer trends and did a great job selling high-value hi-fi equipment, another example of an indulgence buy.

He has based his comments on data that revealed that spending at cafes and has jumped 44% in the past five years and advised retailers to note that this data pointed to shoppers splurging on “small indulgences”, and retailers needed to take heed and not get too caught up in the commentary on weak consumer sentiment.

“Consumers are willing to spend money and retailers shouldn’t limit their thinking to weak consumer sentiment and de-spec products or reduce the quality of products,” he said.

“The vast majority of people are employed and work hard, and if they are in Sydney or Melbourne they are probably pretty happy their house prices are rising,” he said.

“There is still this aura of the financial crisis and consumers are reading a lot of headlines that tell them they should be cautious but this is not over-the-top luxury.”

Shopper sentiment was rational and considered but where the value proposition was articulated, people were opening their wallets,” Woolford added. 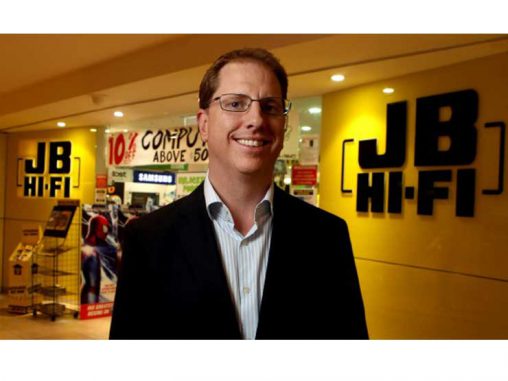