Woolworths Corp is regrouping after a profit crash of 12.5% to $2.146 billion and the departure of chairman Ralph Waters (formerly managing director of Email Ltd prior to its sale to Electrolux). Although the company is now without a permanent head of either the Supermarket business or Big W, it is possibly in the best position to move forward under fresh leadership. 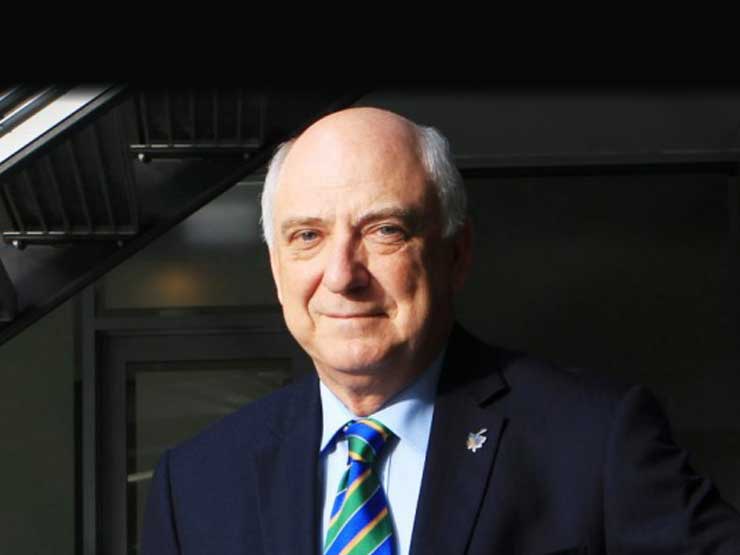 Gordon Cairns, a former CEO at Lion Nathan and chairman of David Jones, will become chairman from Tuesday next week. He said today that the most immediate issue was to identify new leadership to take the business forward.

“The CEO search process has been underway since June and is progressing well,”he said.

“We are ensuring that all our divisions are focused on improving sales momentum over the key Christmas trading period,”

This was Woolworths first full-year net profit drop in 19 years. Total group sales were down 0.2 per cent to $60.7 billion and earnings before interest and tax fell 12% to $3.3 billion. The company has also abandoned its Cheap Cheap media campaign.

Meanwhile, Masters sales were up 23.7% to $930 million and the 58th store opened during the year. But losses came in at $224.7 million, compared with the previous $169 million loss. This compares to rival Bunnings hardware chain which last week reported a record $1.1 billion profit result, from an 11.6 % increase in sales to $9.5 billion.

Big W sales were down 5.7% to $4.1 billion. July and August were disappointing with sales for the first eight weeks of 2016 dropping 8.9%. Last week Big W managing director Alastair McGeorge resigned leaving head of retail services, Penny Winn to take over as managing director until a permanent appointment is made.

In June, the company downgraded its full year profit forecast to flat from a 1.8% increase. The result for the previous year was $2.45 billion but the actual result came in well under that. However, net profit before significant items came in at $2.45 billion.