For the first time since 2012, shipments of interchangeable lens cameras have exceeded the volumes shipped in 2014. According to the Camera & Imaging Products Association Japan, (CIPA) this is the first time in several years the negative trend in camera demand has been checked.

The CIPA data states that interchangeable lens camera sales (mirrorless and DSLR) increased 8% up on May 2015, and over 13% up on June 2014 levels.

The mirrorless category enjoyed most of the growth with shipments up 19% on the previous month, and 22% up on June 2014. 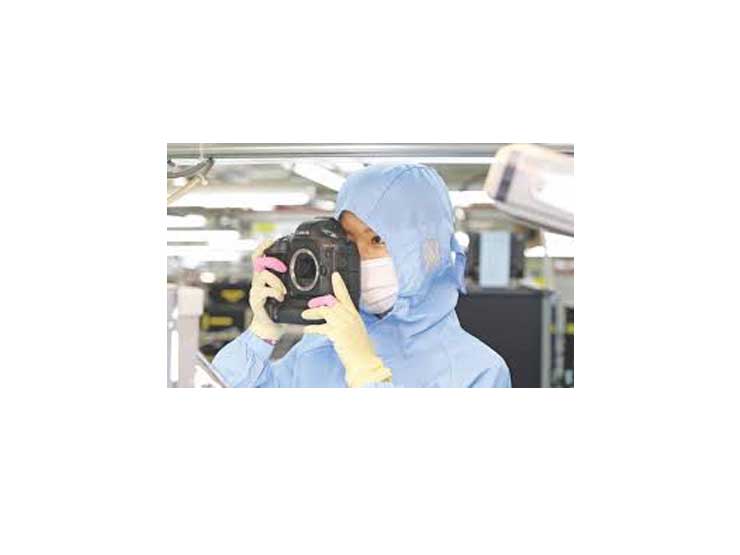 However, sales of compact cameras continue their downward spiral. Production and shipment of cameras with built-in lenses for January to June are down around 20% on January – June 2014. Of the 16.9 million cameras shipped in this period, 6.1 million were interchangeable lens models.

Lens shipments are almost 6% up on June 2014, driving a slight increase overall compared to January-June 2014.