Clayton, (pictured below) who has only been at the helm since July 1, admitted that Breville had a “tough” second half in its local business where full year revenue fell 6.3% to $245.1 million and earnings before interest and tax (EBIT) fell more than 26% to $18.3 million. But, he maintains that the improved second half performance in core categories will flow through to fiscal 2016. 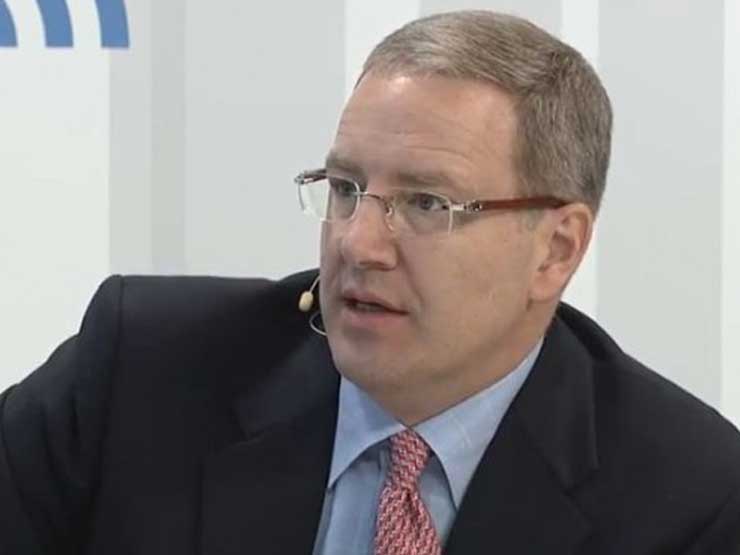 Meanwhile, sales in North America recovered in the second half supported by key categories, with revenue climbing 8.8%, but inching up only 1.4% for the year to $203.1 million. The juicer category showed some early signs of recovery late in the half.

Unlike the analysts response to Dick Smith results earlier this week, investors are more understanding of Breville’s future prospects.

Celeste Funds Management chief investment officer Frank Villante, told smh.com.au he was “happy” with Breville’s performance, and said the weaker result in Australia/New Zealand was not a concern.

The strategy the company has got in place is a logical and sound one,” he told Fairfax Media. “[Breville] has an operating history of developing great small electrical appliances. Performance in North America was really good, while the Australian results were ho-hum … but while Aust/NZ is important, it’s not the real game, it’s how they leverage the IP internationally. My suspicion is the issues they had there are one-off in nature. If they can continue to grow revenues in the manner they have done in North America, that’s pretty compelling.”

Villante believes that Clayton has been been handed a “good asset”. One trader  also said while Australia was very weak the United States and the rest of world account for about 80 per cent of EBIT and are growing strongly. “The new product pipeline looks solid,” he said. “The intra-day turnaround in [share] price says the market is looking past near-term Australia weakness.”

Breville is 32% owned by retail magnate Solomon Lew, has a strong balance sheet and a pipeline of new products such as the Temp Select kettle and the Boss To Go blender that will underpin future successes.