Mitsubishi Electric Australia has focused on energy savings with a new range of residential air conditioners called the MSZ-FH series.  The range has extra intelligence features which save on energy usage and mimic natural air flows.

The new MSZ-FH series have a 3D i-see sensor which scans the room and divides it into 752 three-dimensional zones, measuring the temperature in each zone and detecting the position of its occupants, based on their heat signatures.

According to Mitsubishi Electric, this enables the correct amount of heating or cooling to be delivered. The 3D i-see sensor also detects when people leave the room and so, when there is no-one is in the room, the air conditioner automatically switches to energy-saving mode. Another feature of the MSZ-FH series is what the company calls, ‘Natural Flow’. Mitsubishi Electric recorded actual wind speed measurements in the Japanese Kirigamine Highland in the Nagano area, known for its comfortable climate in summer, and reproduced these types of air flow for this series of air conditioners.

Air purification is handled by the Plasma Filter System, a multi-stage filtration system designed to neutralise contaminants such as allergens, viruses and bacteria – ensuring the circulation of fresh, clean air back into the room.

The Plasma Filter is charged with an electrical field and acts as a micro mesh ‘curtain’ across the air inlet opening, catching dust particles, allergens, bacteria and viruses. In addition, two air purifying filters and a deodorising filter neutralise odours from the air.

According to Mitsubishi Electric, this level of advanced filtration system is helpful to those suffering from asthma and other airborne allergies.

The MSZ-FH series feature a dual split vane design, allowing for airflow to be customised to suit different areas of the room, by independently directing air upwards, downwards or to the side.

This flexibility can prevent air from striking obstacles or direct air to areas which require additional heating or cooling and works well in areas such as multi-level hallways.

Mitsubishi Electric’s national product manager, Atesh Mani, said: “The MSZ-FH series is designed with the needs of the occupant at the centre. The system can be adjusted easily, maintains air purification and also provides a sense of natural airflow throughout the building. This series breaks new ground with intelligent features to deliver the ultimate in home comfort.” 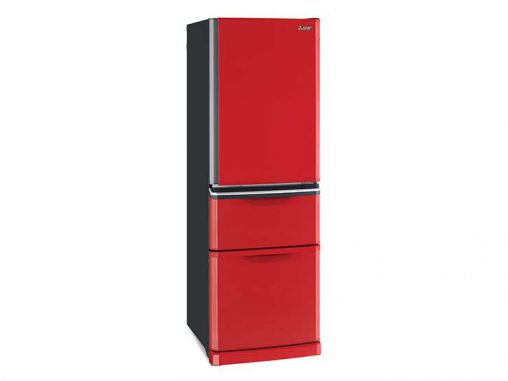