The Winning Group has announced that James Fleet has been appointed CEO of Appliances Online. Fleet was formerly the chief marketing officer of the online retailer, having first joined the company in 2009.

John Winning, the founder of Appliances Online and CEO of the Winning Group, was previously running Appliances Online on a day-to-day basis, in addition to overseeing the Group as a whole. He said that while he plans on remaining actively involved in the market-leading online retailer, he can now take on a more macro management role.

“The Winning Group is continuing to experience double-digit sales growth,” Winning said. “As such, James’ appointment will enable me to step back from the day-to-day operation of Appliances Online and maintain a high level focus fundamental for the future direction of the Group as a whole. It is crucial for us to continue to innovate, stay ahead of the curve and uphold the high level of service our customers have come to expect when shopping with us.”

Winning recently scotched inchoate plans for an initial public offering, telling Fairfax’s Sue Mitchell that, “At this point in time we are absolutely happy running the business as we are”. Winning said there had been considerable interest in the Winning Group, which also comprises premium appliance showrooms and The Handy Crew delivery and installation business, and records around $400 million in sales annually. “The fast paced nature of today’s retail landscape, in conjunction with the continued digital disruption of the sector, means retailers need to constantly evolve their business model by pushing boundaries both online and in-store. The ability to analyse trends, anticipate what’s next and adapt your business accordingly will be the differentiator between today and tomorrow’s successful retailers.”

Winning said James Fleet is well-placed to run Appliances Online as the two have long shared a vision for the website.

“James worked with me on the original model for Appliances Online 10 years ago, and also helped me build our very first website. I know we share the same vision for the company and I am confident he has the right insight and experience to lead the company to further success.”

Fleet began his professional career as a sales manager on New Zealand sailing magazines — a nice synergy considering Winning’s love of yachting — before experience in the telecommunications and tourism industries and consultancy work for Westpac’s in Auckland. He joined Appliances Online as a marketing director in April 2009, before leaving to become general manager of financial services advice site Compare The Market. Fleet returned to Appliances Online as the CMO in July 2013. He thanked Winning for the opportunity.

“I am excited about the opportunity to lead Appliances Online and am thankful for John’s support and the strong leadership skills he displays across the Group,” Fleet said. “Having first joined Appliances Online when it was still in its start-up stage, it’s incredibly humbling to see the heights it has reached and I am passionate about the exciting future that lies ahead.”

Meanwhile, the Winning Group is currently recruiting for a new CEO for its Winning Appliances division, following David Crane’s resignation in April 2015. 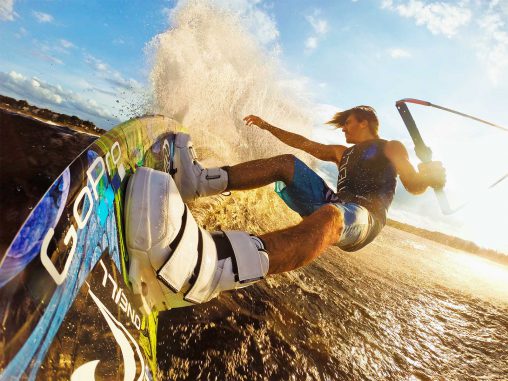 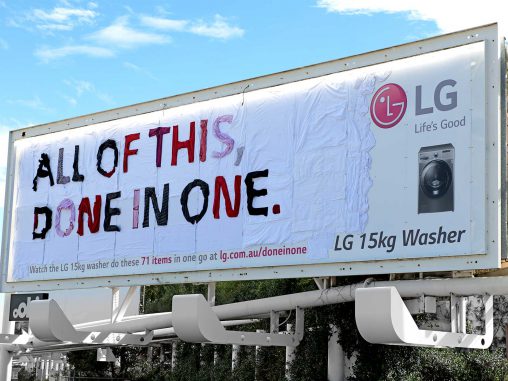