UnderCurrent is a huge fan of the Cricket World Cup — it can’t get enough of meaningless matches, made up countries and finishes about as close as the Rinehart family — so it’s been watching a lot of Fox Sports, the live and exclusive HD broadcaster of said tournament.

And through this binge, it’s noticed that Fox Sports is running a brand campaign promoting its big schedule of 2015 programming — AFL, NRL, Premier League football, motor racing, et cetera — and these advertisements all carry a very familiar tagline. The ad also features luminaries like Socceroos legend Tim Cahill, talking about his tattoos as it were, all carrying the same I AM slogan. If you’re thinking that this is all very derivitative, it’s because the whole campaign is a straight rip off of this effort from imaging brand Nikon: Now, UnderCurrent is not of those populist Foxtel bashers always whinging about hoarding content and being too expensive, it thinks Foxtel offers a great product at a fair price, it just hopes some of that money is paid as a commission to Nikon’s creative agency.

With the help of Proper Journalist, UnderCurrent contacted Nikon to ask how they felt about this idea appropriation. The response from the Japanese company’s media mouthpiece was that:

“Nikon doesn’t have an official comment on the advertising.  Can imagine it’s quite flattering, however!”

Indeed. UnderCurrent thinks the Nikon I AM ad campaign was one of the best ever. The Fox Sports one, however… How Nikon dominated The Digital Show 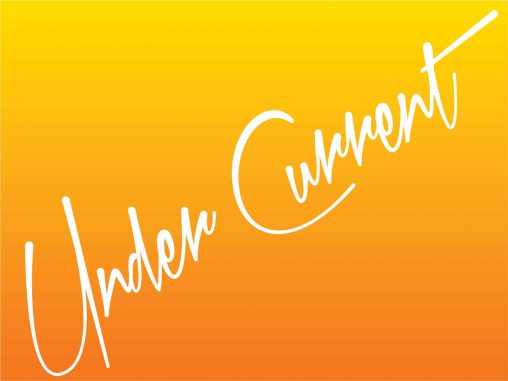