Smart TVs and game consoles represent a ‘considerable’ portion of Quickflix’s video streaming demand, although the majority of streaming still takes place via computers and mobile devices, according company statement published on the ASX today.

Quickflix said the volume of streaming on its service was 70 per cent higher in 2014 than in 2013, which the business attributed to the addition of ‘quality’ feature films and TV series and increased accessibility across Quickflix device network.

Game consoles registered with Quickflix increased from 28,000 in 2012 to 57,000 in 2013. These devices are a priority for the company, which relaunched its streaming service for Playstation 3 and 4 in December 2014, “providing Playstation owners access to its premium latest release movie and currents seasons TV content for the first time.”

Last quarter saw an influx of new users sign up for trials and the company is hoping to  convert these trialists into paying customers by the next quarter.

The company reported that so far in January its total number of customers exceeded 140,000, and the number of paying customers currently exceeds 120,000.

In comparison, US-based Netflix has approximately 200,000 subscribers based in Australia, circumventing its geoblocking restrictions by using virtual private networks (VPN).  It remains to be seen if these users will continue using a VPN to access the service when it launches in Australia and how this will impact Netflix’s numbers. The other players in the streaming market are Foxtel’s Presto and Fairfax/Channel Nine offering Stan.

Looking to the future, Quickflix said it “will press its advantage of having an established streaming service.”

“In response to the increased competitive environment in subscription streaming in Australia and New Zealand, Quickflix’s strategy is sustainability focusing on its differentiated offering and customer growth from new partnerships.” Playstation takes a spot at PAX 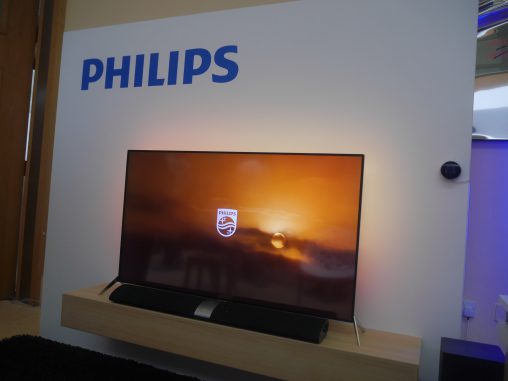