Küppersbusch is owned by the Spanish business Teka, which operates in 33 countries through its subsidiaries and has 27 factories distributed across Europe, Asia and America, enabling it to market its products in over 110 countries.

Teka’s presence in Australia is controlled by Rawsons Electrical, which under the banner ApplianceSalesDirect, imports and sells the Teka brand.

Küppersbusch traces its heritage back to 1875 when Friedrich Küppersbusch began the production of hand-built coal-fired ovens. “In the past, today and in the future, our goal was and is, with creative ideas, to develop products, which set standards in both quality and function,” the brand states on its website.

Küppersbusch operates in 53 countries around the world. Appliance Retailer has contacted Küppersbusch to inquire if it has any plans to enter the Australian market and will update this story once we receive a response.

UPDATE: The local Teka distributor has told Appliance Retailer there are no plans to bring Küppersbusch to Australia in the short term.

The design savvy Germans have won 25 Red Dot awards since 2001 and this year was recongised for five products: a cooking centre, rangehood, built-in oven, compact oven and built-in steam oven.

Klaus Keichel, chief designer at Küppersbusch said, “For years, the Küppersbusch products have been characterised by a stringent, minimalist design that focuses on high-quality materials and the functionality of the appliances.” One innovative product is the Meisterstück Comfort+, an integrated cooking module that includes a combination steam oven, a compact oven and two integrated warming drawers. It can be configured with gas hob, induction hob, Teppan Yaki, lava stone grill or wok recess and positioned as a an island or wall mounted.

“The concept of the professional kitchen with its individual selection of appliances was the original idea behind the Meisterstück: a variable cook centre with innovative household appliances that combines both tradition and modernity. The Küppersbusch Individual concept allows the maximum scope for personal preferences and needs,” Keichel said. 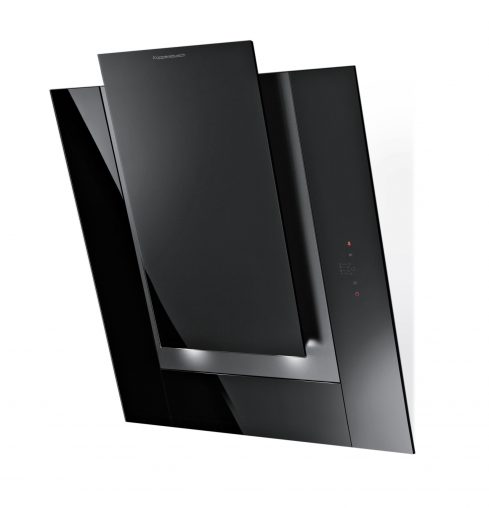 Another Red Dot winner is the KD 8950.0J Rangehood which has a swing-out glass panel, six power levels and an extraction rate of 700 cubic-metres per hour. The built-in steam oven EDG 6260.0J combines a glass front with a ruby-red handle bar. “By means of external steam generation the steam feed is precise and assures optimal climatic conditions for cooking. The stainless steel interior with its removable water tank is functionally well-conceived and easy to clean,” the product description states. 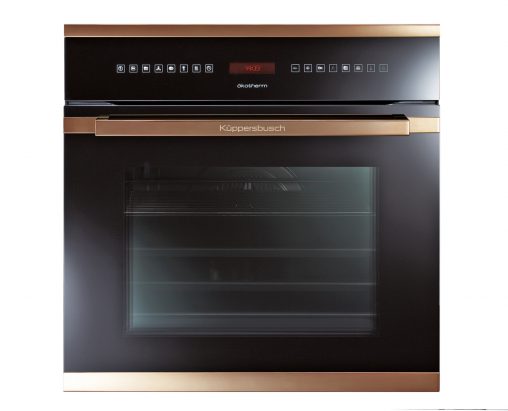 In spite of its compact size, the 45 centimetre Built-in Compact Oven EEBK 6260.0JX, has a cooking chamber volume of 46 litres. The glass door is triple-glazed for effective insulation.