UnderCurrent is a big fan of popular TV show and modern-day pieces of eight (‘an object of piracy’ – ed.) Game of Thrones, which airs 10 weeks per year the Pirate Bay and other popular copyright infringement websites. UnderCurrent has enjoyed battles between The Mountain and The Viper, The Hound and Brienne of Tarth and Littlefinger and morality.

In many ways, Game of Thrones is a televisual meeting of medieval fighting and the technology to watch illegally on. For that reason, UnderCurrent was very amused to read this morning that a man on the New South Wales Central Coast used his notebook computer to save himself from a crossbow and axe attack.

“About 1.30pm (Tuesday 15 July 2014), a 56-year-old man came out of his house carrying a laptop and stood on his driveway at Dawson Street,” said a New South Wales Police spokesperson.

“A 49-year-old man allegedly approached the older man with a loaded crossbow and shot it at him. The arrow hit the man’s laptop and the younger man then allegedly ran at him striking him in the head with an axe.”

UnderCurrent is pleased to report that the victim of this attack was released from hospital after receiving several stitches to the head. No doubt he’s in the market for a new PC today. The alleged perpetrator and would-be Joffrey Baratheon (or is it Lannister?) has been charged with attempted murder and malicious wounding. 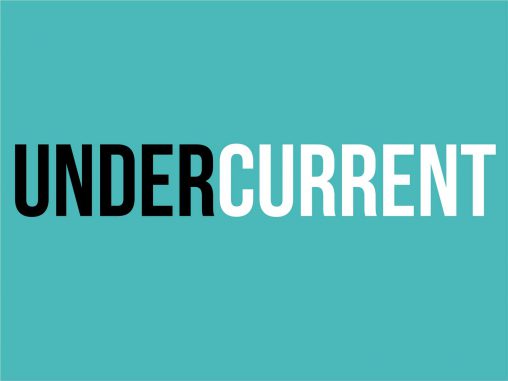