Perth-based retailer Kitchen Headquarters, run by industry veterans Rick Hart, Nick Kirby and Spiros Scafidas, has opened a second store on the west coast with hopes of expanding its retail reach and serving more consumers in the city.

Located in O’Connor, south of the Swan River, the new store joins the existing Kitchen HQ in Osborne Park, north of the river, which was opened in 2010, shortly after the Clive Peeters chain was placed into receivership.

According to Kitchen HQ director, Nick Kirby, the new store will allow the retail brand to expand its reach across Perth.

“Geographically, Perth is quite divided between the north and the south,” said Kirby. “People living south of the river tend not to shop north, so we just felt in terms of our overall business plan it was really important to have a store situated south of the river as well so that we’re capturing both areas in Perth. Now they all have the potential to shop in our stores.”

The store’s directors have more than half a century of combined industry experience behind them — Rick Hart was the founder of a retail chain of the same name and Nick Kirby himself worked as general manager of the Rick Hart operation for six years. According to Kirby, this combined experience helps Kitchen HQ deliver a premium experience for customers.

“The brand really caters for the mid- to upper-end of the market, and we try and offer a total kitchen solution to customers. We’ve got the best staff in the industry in Western Australia, and we’ve been able to draw on those staff from our years with the Rick Hart business.

“We know that we’re able to provide the complete solution for customers from the time they walk into our store, with regards to our staff and the information that our staff are able to give those customers. And those customers are visiting us four, five, six times before they make a final decision on their purchase, so it’s a very considered purchase.”

Perth already has a number of specialty kitchen appliance retailers, including the Kambo’s group of stores, which recently boosted its store numbers and unveiled a new franchise system for its business.

While a new store opening is certainly a significant step for Kitchen HQ, and one that demonstrates the retailer’s commitment to Western Australia, Kirby said the group was focusing on the new O’Connor store before making any decisions about future store openings.

That said, Kirby added that there was room for growth and the retailer “would definitely look at something further down the track” in terms of expansion.

Until then, the new O’Connor store is well positioned to serve the people of Perth, with 1,000 square metres of floor space showing off brands including Miele, ILVE, Wolf, Sub Zero, Bosch, Siemens and Gaggenau. After a soft opening at the start of June, Kirby said the management were “really happy with the way the store has been trading”. 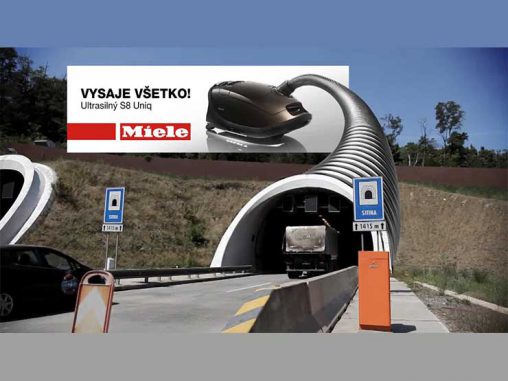