Called Handy Crew, this company was formed after Winning bought out the contractors previously installing appliances for the Winning Group and bringing the staff in house as employees. Winning told Current.com.au that he likes the company to be responsible for all aspects of the purchase and installation, so that any issues a consumer has can be dealt with in a more streamlined process.

Handy Crew currently only has a placeholder website, which is advertising its services to Sydney, Melbourne and Brisbane metropolitan areas. A full service website and greater geographical coverage is expected soon, Winning said.

Interestingly, Winning also reported that use of the Handy Crew to install appliances is not limited to customers from his retail brands. Despite still being in beta, the Handy Crew has been contacted to install products purchased from other retailers.

Meanwhile, in other Winning Group news, BigBrownBox has been appointed the exclusive online retailer of Liquifi waterproof and mirror TVs.

“Liquifi’s new range of TVs are groundbreaking: the kids can kick a soccer ball at the outdoor television without breaking it, while the indoor TV is a stylish framed mirror when not in use, adding to the décor of the house and becoming a standout feature of a room,” said merchandise manager Justin Pinner. 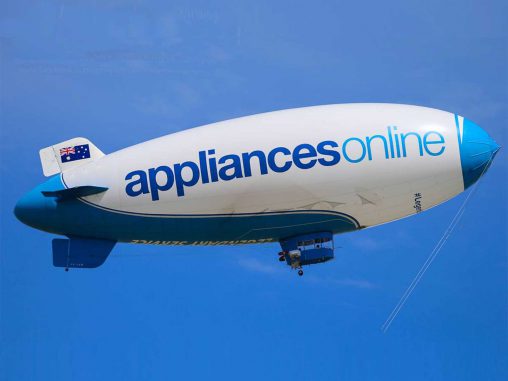 Appliances Online promotes new CEO from within as Winning steps back Mutual goals and Winning mentorship behind Electro Seconds sale, and a word of caution